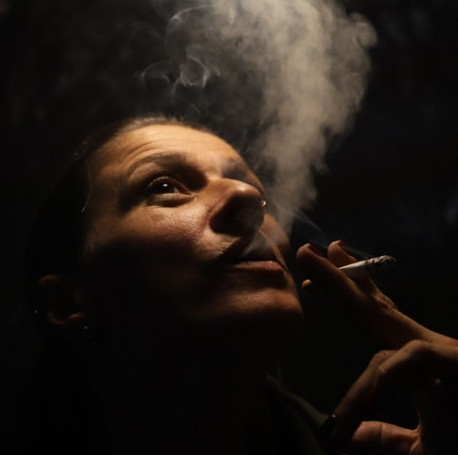 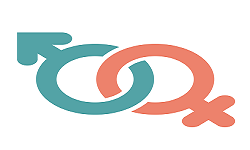 “Researched statistics on individual phobias are hard to come by. It’s estimated that 12.5 percent of adults in the United States experience a specific phobia at some point.”

Click Here For Your ‘Free Gift’-“The Power Of Self-Esteem.” A Blow-by-Blow Analysis.

Are You Staying Awake Nights Thinking About Commitment?

Being single is ok for now. But when you’re constantly chasing and looking; it can be exhausting!

How commitment phobia keep you awake at night is concerning. Your mind starts wondering, “Will things work out, if I do find someone?”

You start thinking “How serious will this get?” “I’m I really ready to be tied down?” “This crap is driving me CRAZY!!”

Just the idea of ‘permanently’ settling down with another human being for the rest of your life makes your heart pound.

Granted, you’re not in any physical danger regarding your significant other, but you start experiencing anxieties and fears that your body just can’t understand.

Keeping awake at night and not getting enough sleep, will cause other health issues.

What you are experiencing is a condition known as ‘Commitment Phobia.’ It’s a claustrophobic response to intimate relationships.

The dictionary defines claustrophobia as a fear of enclosed or narrow spaces.

To a commitment phobic, that’s what a relationship symbolizes – an enclosed space in which he or she may get stuck.

Then next, they know after a short while, will come more issues to deal with later, down the road.

Why war? What’s so scary that such drastic action is called for? And who is the foe?

For someone with a genuine commitment phobic response, the foe is the relationship itself. It’s the loss of freedom that’s frightening.

Should The Idea Of Commitment Be Threating?

After all, it means slowing down, lowing defenses, and becoming less alert to the possibility of danger.

The fact is that commitment is scary for a lot of reasons, all of which need to be acknowledged and examined.

These are those who would even take this a step farther and question  whether or not permanent commitment is healthy or even normal.

These people question whether humans are meant to form permanent unions with each other.

While thinking about this is provocative, there is probably no satisfactory answer to the question of whether people, like swans, are designed to mate for life.

And we are not about to argue the merits of marriage versus a single life.

Forever is scary. Commitment – whether in the form of marriage or not- represents an enormous responsibility.

Once we commit ourselves, we owe something to another human being. (This is what get most people a little shaky).

14 thoughts on “How Commitment Phobia Keep You Awake At Night – 4 Levels Of Commitment Fear.”