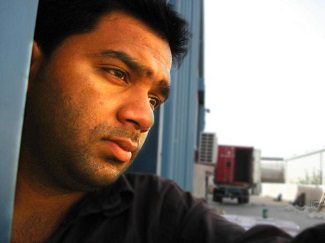 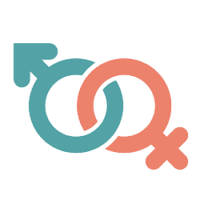 Don’t be shocked if you get dumped! It happens in life. Why did she leave me, you may ask? Who knows? It could be for a number of reasons.

In today’s society, when a dude’s ass gets dumped, his mind and body goes through massive changes. Changes beyond their control. They may likely most experience:

Herewith, I offer my writing towards a Unified Theory of a sudden dump or break up with the hope that the next generation of researcher’s will not shirk from the task.

Now don’t get me wrong, some will ask you if you are a ‘texting’ person. But If your main form of communication when you’re not together is texting, it’s a sign of immaturity, and he might not be ready for an adult relationship.

Real men use their cell phones. You have to make improvements within yourself and monitor your actions.

You may think texting is a quicker, more efficient way to communicate, but in reality, it takes less time to dial a number and say a few words than it does to type in a message, no matter how good you are with your thumbs.

(Since this is a society of non-stop texting, I guess it all depends on how or if the other party accepts your call.)

Now I’m not saying that you should reject a guy at the slightest hint of any of the aforementioned danger signs. No one’s perfect, and as you were reading through the list, you probably found yourself contemplating, “I wonder if I do that?”

But I don’t think there’s a woman out there who hasn’t suffered a bad breakup and hasn’t said something like, “I should have seen it coming – all the signs were there.”

I just had to point out warning signs you may want to heed & be aware of regarding future ‘hookups.’

24 thoughts on “Why Did She Leave Me – 9 Reasons That Made Her Cautious Of You.”