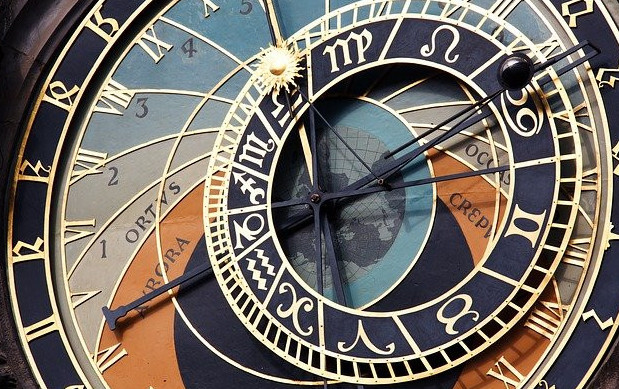 Well, here you are! You’ve either discovered the world of middle age or you’re headed there. You’re an aging man or woman, whose been living in ancient times, now back into the single’s arena. 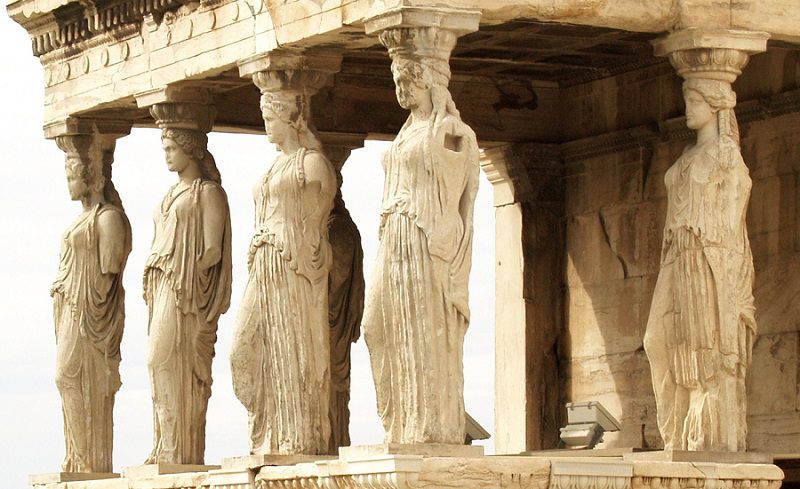 Although maybe through no fault of yours; either via divorce, spousal death (or maybe you just got your ass kicked to the curb), you now have to participate out there in a whole new ball game.

Things have changed! You must now elevate yourself into the modern world. Arise from the dark ‘stone age’ and witness new changes in the dating world. A ton of new players awaits you!

In the beginning, some percentage of loneliness will now be part of your life until you get your game plan together. Ten or twenty years ago you probably never imagined you’d be single at this stage of your life. Things happen! Now deal with it. Life goes on!

In the United States alone, according to New York Times, within their ‘Modern Love’ articles, facts and figures states that they’re more than 77.7 million men and women considered to be baby boomers, born between 1946 and 1964. The oldest baby boomers turned sixty in 2006.

The number of single middle-aged men and women between the ages of forty and sixty is greater today than ever before. U.S. Census Bureau has found that 28.6 percent of adults age forty-five to fifty-nine were single in 2003 as compared to 18.8 percent in 1980.

Of that number, 16.6 percent are divorced, 2.9 percent are widowed, and 9.1 percent have never been married.

As a boomer who is a dating single dad, you are a trailblazer!

Just a generation or two ago it was more acceptable to remain in an unhappy marriage than go through a divorce and find someone new.

If you became widow, after your kids were grown, you probably never remarried. There were fewer opportunities to meet single women back then.

Today, if you want to date, there is very little excuse not to meet women. Women are everywhere and most are ready, willing and able.

In fact, according to an AARP survey, up to 70 percent of single baby boomers date. And we’re not just talking about companionship.

Some 45 percent of men and 38 percent of women in that middle-age bracket say they have intercourse at least, once a week.

Many women your age feel the same way. They just want to have fun for now and think about marriage later.

In 2007 the Census Bureau reported the landmark news that more women are living without a spouse than ever before (51 percent).
For the first time in history, single women outnumber married women in the United States.

That should be encouraging news to a dating man! These figures include younger professional women waiting longer to get married than in previous generations, as well as a growing number of middle-aged divorced or widowed women who are enjoying their independence and choosing to remain single.

The AARP survey regarding many personalities of single baby boomers also found that only 14 percent of women dated to find someone to live with or marry. Some men also seek to women just to take of them. (we’ll call them ‘losers!)

There are a considerable number of available women out there suited for older guys. You just have to know where to find them.

FEELING SEXY WHEN YOU SNORE OR HAVE OTHER ANNOYING HABITS

Some of us men fear getting involved intimately with a woman because we have problems when we sleep, or try to. Us guys snore!

We get up during the night, pulling on our pajamas that’s wedged between the crack of our ass, and go to the bathroom. We grind our teeth. We toss and turn.
(Okay, I know I just described a woman as well).

As uncomfortable as you might be with your sleeping habits, it’s very likely that the woman you’re seeing has similar concerns and issues.
You may have learned in your first marriage, men aren’t the only gender that snores.

Even young women in their twenties sometimes need a nudge to flip over to their sides.
In fact, at least 35 percent of women, regardless of their age, snore.

Research has shown the numbers may be higher. (This is one thing, among many, that would bother most men about women).

A single woman may not have anyone around to tell her she snores. If the tree falls in the forest and no one is around to hear it….

Even if your situation is severe – perhaps you suffer from sleep apnea and require external help in order to sleep soundly – be up-front with your new partner BEFORE spending the night together.

Let’s say you use a CRAP – a ‘Continuous Positive Airway Pressure’ machine that blows air through your airways to keep your throat open while you sleep.

It’s better to explain beforehand rather than when she is in your bedroom and is surprised to discover you need such a device.

If snoring is a source of embarrassment for you, but you don’t want to use a CPAP, you might ask your dentist to fit you for a less burdensome orthodontic device – similar to a mouth guard athletes wear – that opens your airway by advancing your lower jaw.

Dr. Howard Rosenthal, a dentist who frequently treats patients who snore, says, “These devices decrease the noise generated by the air being forced through an insufficient opening.

They really work. Plus it’s a lot easier to pack one of these in an over-night bag. Other simple treatments for snoring include using nasal strips.

These are the strips that often grace the noses of football players – to open your nasal passages and increase your intake of oxygen; or avoiding sleeping in a supine position by placing a tube sock filled with tennis balls or an elongated cushion at your back.

Maybe when you were younger you wanted to play sports. If not college football, maybe some other type of sports would have been nice. You were too short for basketball and too fat for soccer, but you loved these sports.

Besides sports, you had more issues to overcome; like your drinking. (Not to mention smoking like a train.)

You should be aware that snoring is often worse if you are overweight or have had too much alcohol.

In the worse possible cases, you could be suffering from Sleep Apnea. Many folks suffer from this.

Suppose you don’t snore, but tend to get up frequently during the night to use the bathroom.

Prostate problems increase as you age, so men often find themselves needing to urinate more frequently. (This may happen to women, too, especially if they’ve been through childbirth.)

Parenthetically, if you do find yourself going too frequently to the bathroom, you know without my telling you to get checked by a doctor.

If you sleep poorly, be considerate of your partner. Don’t wake up at 3:00 a.m. flick on the light, look at your cell phone or tablet, and crunch potato chips.

If you can’t sleep, quickly escape to another room and read a book or work at your pc. Just don’t go online seeking additional love. So long as you are there to kiss her good morning, she won’t care – or even know – where you end up spending the night.

‘FYI,’ Ladies, better get your act together! Some of you may have a hard time finding and keeping a man. Maybe, you’re In a relationship, but your guy treat you like crap!

If that’s the case, then you better watch this short video on ‘7 Secrets To Make A Man Love You.’ This may be just what you need!

Still Searching For Love? Let Us Show You The Way.