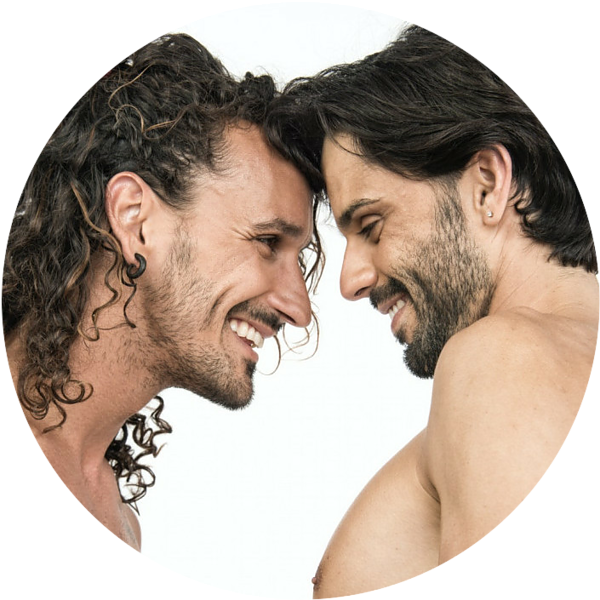 It doesn’t matter what your sexual preference is. Love is love. Online dating isn’t entirely about what you put out online; having an awesome experience also means playing defense. Knowing how to read between the lines of the profiles, your encounter will help you determine who’s worth an email and a date…and which matches are better left alone. 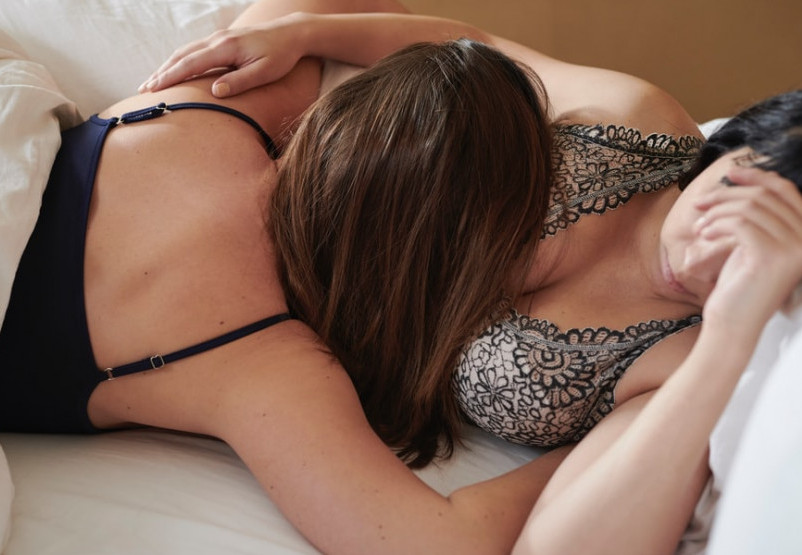 This is all especially true if you’re looking for a lifetime love. Serious seeking singles typically want to avoid the riffraff more than those who are going casual for now in their dating life. But, as usual, the digital universe and the offline world aren’t always in sync.

In real life, we trust our guts to tell us if something isn’t right. But when you remove the face-to-face element, your instincts might be a little off. Naturally, you have fewer life lessons to draw from to pick up on warning signs when dealing with someone screen-to-screen.

But being too exclusive might mean missing out on Mr. or Ms. Almost on virtual, who could transition into The One after you meet beyond the broadband. So keep these red flags in mind, while still exploring your A. B. and C list. In the online dating process, red flags can crop up in a number of places – a match’s profile your email communications, or offline. Let’s take a look at each:

Knowing how to read profiles crucial to using the hours you log online effectively. Certain nuances will help you determine which matches to prioritize. Let’s break profiles down section by section:

You can learn a lot about people when you view their pics. Not only can you determine whether you find them attractive at first glance, but you can also make below-the-surface judgments. If they’re posing with others, take a peek at their friends; their appearance might reveal more than you think about the company they keep and the types of social activities they frequent.

What people wear reveals their style and the level of care they take with themselves. And activities and action shots reveal their lifestyles, like an affinity for fitness if they’re crossing a marathon finish line.

Having no photos speaks louder than any words you could type. But this isn’t uncommon, particularly for forty-plus singles. People re often quick to jump to conclusions about picture-less members, but think twice before you do. If they lack photos and their profile is generic, skip to the next. ASAP!

But if they mention a good reason for lacking photos and have well-put together profiles, it might be worth emailing them.

My client Diane was a vice president at a publicity traded financial firm, and her employment contract included a clause that banned her from posting photos on any dating site.

So while lacking a photo can certainly be a ‘Red Flag’ there are exceptions.

Be on the safe side, though; its good practice to keep yourself on the defensive while you communicate.

Lacking photos could also mean someone’s hiding something….like a tan line on his or her left ring finger.

While posting a profile can be confusing, having only one photo is even more baffling.

If the one image is far, far away and you can barely make the person’s features out, he or she doesn’t want to be seen clearly or be easily identified.

And if the pic be a close-up of the person’s face, there might be a reason for not revealing a full bod; perhaps the listed body type and actual size in person don’t match up. Pixilated and grainy typically mean that they’re out dated, and there’s usually a correlation between old photos and listing an inaccurate age.

A lot can be determined about people by how they project themselves on paper. Pay close attention to the way they describe themselves and the tone used. As a rule of thumb, the more a person distance him or herself from what they type, the more likely it is that the eDater is lying.

eflirt Byte: Psychologist at the University of Wisconsin-Madison found that people who use fewer first-person pronouns (like “I”) and negative words (like “not” and “never”) are more likely to be lying.

Length can also be an indicator of digital fibbing. If your matches don’t write much about themselves, it could mean they’re hiding something. And a sparse profile may mean that someone is taking a casual approach to dating and isn’t looking for anything long-term.

One way to determine intent is to send a content-rich email and see if he or she responds in kind. If so, then the match is probably into you.

How people write about their ideal match is also an intention indicator. Take note not only of how they talk about themselves, but also their mentions of a match. Ultimatums are common but often translate into being closed-mined and restrictive when meeting new people.

If their descriptions of “you” are equal in length to or longer than their own descriptions of themselves, It’s a red flag that their laundry list are far too long and unrealistic. On the opposite end of the spectrum, it’s not a good sign if this section is absent, either. Singles who skip this step completely might not have a clear idea of whom they’d like to meet or might only be in it for fun.

If you’re looking for a fling, this shouldn’t be an issue. But for long-term love, you’ll want to know that your match has standards and has given thought to what he or she prioritizes in a mate. Plus, knowing what one wants is usually a sign of maturity.

In The Digital Domain, Some Phrases Should Raise An Eyebrow 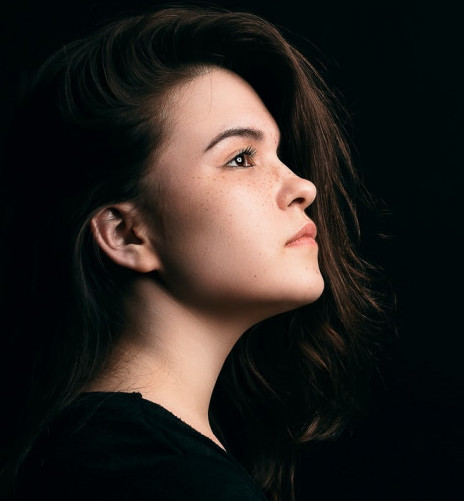 Now that you know the places you should be paying attention to in a profile, lets breakdown a few particular phrases that are often loaded with meaning – and not in a good way!

Here are a few common lines that you’ll see and what they might really mean:

Meaning: Playing the friendship card before they’ve even met you be a telltale sign that they may not be ready to comment.

Meaning: They’re not comfortable with online dating, and it might be a challenge to get them offline at all. And if they’re willing to make up a story about how you met, they might not be as honest as you’d hope.

Meaning: If drama is on your matches mind, it’s likely that there is still some lingering in his or her own life. And even if not, it could mean that the match could be burned up by drama in the past, which is now part of his or her own baggage.

Meaning: If a match has to request an email from you, confidence is typically lacking.

These are just a few ‘Phrases & Meanings’ listed here, but this gives you a layout of things to be expected. Over the years, dating site’s reputation have taken a ‘bad hit’. But always keep in mind that every dating site is not bad. I’ve done some research and came up with the top two. Check out: Christiancafe & EliteMate.