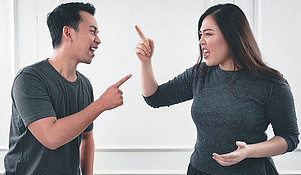 GUYS POINT OUT ISSUES ABOUT WOMEN

Men look for certain things in woman. Mating is really not a checklist of sex facts and dating tactics. There is no one-size-fits-all inventory of actions you must figure out, memorize and complete in order. That would be nonsense!

Below are certain danger signs men look out for in a woman. Their major complaints about women include: 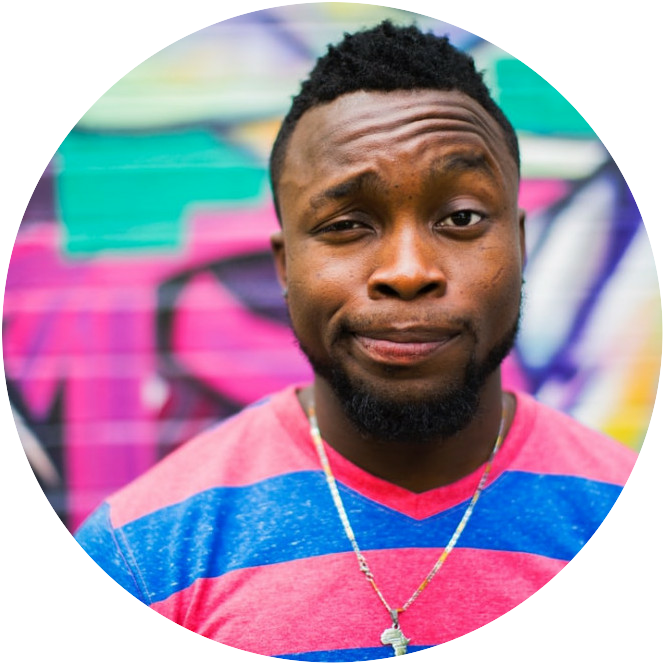 And the NUMBER ONE complaint from men about American women is: She Doesn’t Cook!!

Men LOVE women who cook! Take a class, woman, if you don’t know how. You can always let big mama teach you a thing or two in the kitchen or buy yourself a cookbook.

When you first meet a woman, she does not care about your needs and desires. She doesn’t owe you anything. Nothing at all! You can catcall her on the street, but she does not owe you a smile. She may be sexy, but she ain’t stupid! Although a lot of things you may hate about what they do, a nice lady is her own woman that really don’t take no shit.

You can make her smile in a bar, but she does not owe you a phone number. But ladies beware. Some guys tend to get pretty aggressive.

Your sexual desires are as irrelevant to her as the surface temperature of Mars. And it’s not always about sexual attraction.

Remember: this woman’s female ancestors did not pass along their genes by giving random head jobs to strangers (unless they’re in a shady, pay-to-play, profession).

Going back in the day, when you think of these women’s ancestors, they usually picked the best guys to have sex with.

A decent straight woman have three main concerns in assessing your value:

1) Does he carry good genes?

For women, the ultimate evolutionary fantasy is finding a new male lover who has awesome traits that testify to his great genetic quality, who is from a strange new tribe that offers genetic innovations unavailable domestically, and who is worth getting pregnant with tonight even if he gets killed in battle tomorrow.

(There, you now understand 90% of women’s sexual fantasies and romance novels).

If a guy doesn’t offer these kinds of good genes, there’s no point in reproducing with him because natural selection will cull his inferior offspring in the next generation.

Sorry to be blunt, but that’s just how life works.

This might sound like a mating death sentence at first if you’re not exactly setting the world on fire with your genetic profile.

But all it really means in the modern mating world is that you need to accept your natural limitations, marshal the traits and proofs you do have, and step your game up in the two other ways women assess your value.

Most of the human babies born in the last million years were not conceived in short-term flings or hookups but in relationships between socially acknowledged “mates” – boyfriends and girlfriends.

This means that for women, getting a good boyfriend has long been the most reliable way to ensure that your children lived past infancy and reproduced themselves.

A good boyfriend offers a fun, safe, sexy, nourishing relationship that brings the woman concrete benefits, even if she ultimately doesn’t combine her eggs with his sperm, and even if they don’t end up raising kids together.

These benefits can be material (food, home, land, resources, money), social (reputation, popularity, status, prestige, self-esteem) pleasurable (his jokes make her laugh and his tongue and ‘love muscle’ makes her come), or anything else that a woman wants.

Even a woman who is really just cruising for some hot sex will enjoy you more and feel less vulnerable to slut-shaming if she can fantasize about you being a great boyfriend.

The sex will be hotter too, because most women’s brains just will not let them reach orgasm if they know that you’re worthless as anything other than a penis with a body attached (even if that’s exactly what she’s using you for).

Her body will respond better if her brain’s convinced that you’re worth sleeping with more than just once. That’s how women’s sexual circuitry works.

So if you make yourself into an attractive potential boyfriend, then your sexual options become unlimited.

You can downshift into a short-term hookup if you want; you can up-shift into a marriage.

But if you only practice being a player who pursues short-term mating, you will repel the majority of women, who want more than that. Now as a man, you ask yourself, “Do I really understand women as I should?”

Human males are better dads than any other males, ever, in the history of evolution. We are the masters of paternal care – helping babies and kids survive and proper through our provisioning, protection, role-modeling, and mentor-ship.

We’ve been playing important roles in our children’s lives for at least, two million years. This isn’t just because our male ancestors woke up one day and thought; “Wow, I really should man up and pay some attention to these kids running around.”

SOME WOMEN ONLY SEEKING A ‘BABY DADDY’

If nothing else, women seek those who can play out that ‘daddy role!’ Our paternal abilities evolved because women wanted to mate with guys who would make good dads and stepdads.

Every woman alive is descended from an unbroken chain of successful mothers who raised healthy offspring, usually with an attitude of, “lf I can’t find that future husband/dad ‘in person, 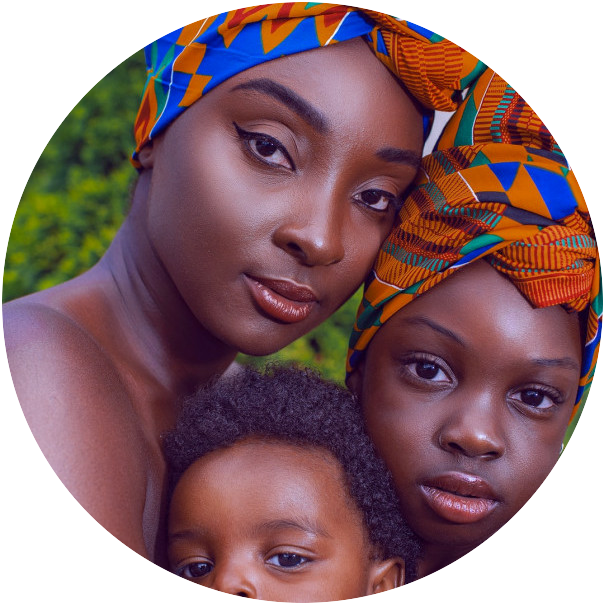 then you may have to find your true love online. (Since the era of covid-19, ‘online relationships are on the rise.’

Many animals favor mates that are likely to make good parents. It’s called the “good parent” process of sexual selection, and it’s especially important in humans.

As a result of good dads evolving, for instance, human females developed year-round sexual receptivity and the ability to pump out babies much faster than chimps or gorillas can, even though our babies need a lot more care and protection.

This paternal commitment matters immensely to women and their children.

You can have great genes that produce super babies, but if you flake out at the most critical time, it’s a disaster for the woman and for the child’s survival. 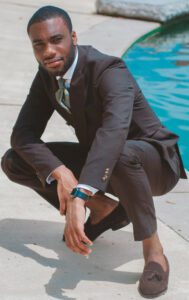 Ideally, a man possesses all three of these attributes – good genes, partnership, fatherhood – but women will settle for different distributions of them depending on their mating goals.

That holds true even if a woman is only looking for a short-term hookup and not just if she is looking for a boyfriend or ‘The one’. Sometimes that ‘special one’ maybe a little hard to find.

But it also depends on how hard you do your searches and where.

So when it boils down to selecting a compatible mate, regardless if you are male or female, you must be very careful in your selection.

Like I stated earlier single folks are moving in the direction of online dating. Let’s face it, online dating is the way to go. Great relationships are built from couples meeting online.

You just have to give it a chance to work!

‘FYI,’ Ladies, better get your act together! Some of you may have a hard time finding and keeping a man. Maybe, you’re In a relationship, but your guy treat you like crap!

If that’s the case, then you better watch this short video on ‘7 Secrets To Make A Man Love You.’ This may be just what you need!

Still Searching For Love? Let Us Show You The Way.