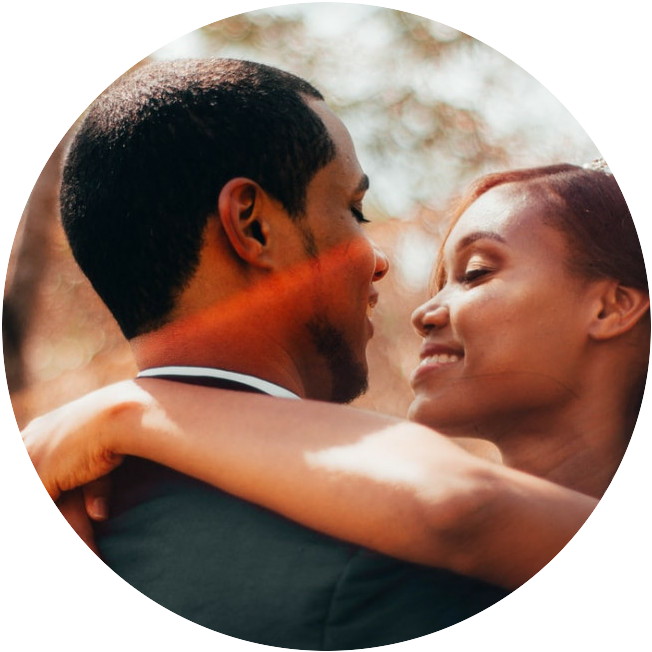 The dating game is something we all played, at one point in our lives. These games will probably go on until the end of time. We all find ourselves faced with situations out on a date or trying to make a date with someone we deem approachable. Here’s a couple of interesting scenarios:

It’s his first date and he takes his daughter’s beautiful and elegant ballet teacher to a decent restaurant. Very casual setting. She’s all excited to be with this rich and handsome proctologist (…an ass doctor), but after one hour into the meal he hasn’t stopped talking about his hard day at work and ‘she’s too grossed out’ to eat her meal. (She really wants to kill him.) There is No second date! He made a BAD MOVE! 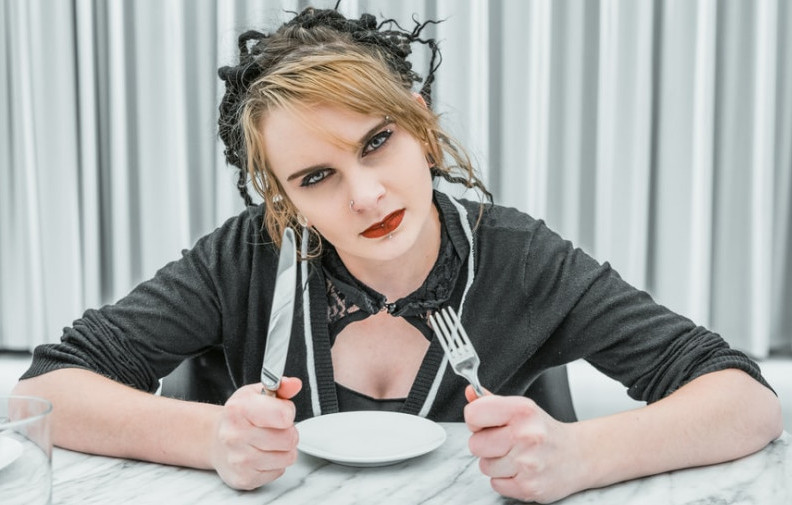 John has been staring at this sexy woman in the coffee shop for over an hour as he observes her sensual tongue licking the cherries out of her donut in one clean swoop. Before he wets his pants, he slowly gets up from his booth with the intentions of asking her out.

Just as he walks over to her, she pulls a mirror out of her purse and starts picking the cherries out of her teeth with her pinkie fingernail. This disgusting move turns him off and he quickly walks by her. There is No Date! She made a BAD MOVE!

My staff and I have had the opportunity to meet and interview hundreds of singles in the last few years and get to know their most intimate thoughts about their dating lives. Men complain that the women they meet seem desperate and women complain that all men are pigs.

Dating Is A Loaded Word

Dating is a loaded word, It conjures up images of a serious time, filled with unknown expectations. Who pays for what? Am I drinking too much? Talking too much? Am I too boring? Some might even argue that gong to the gyno is less stressful than going on a DATE.

So why all this dating phobia? It’s because people haven’t really dated since the 1950s (This a year of Real sincere dating.) If you’re old enough, think of the music back then, the old 78 recordings. These records were sung by the most romantic groups of that time; The Moon glows, The Platters, The Spaniels, just to name a few.) 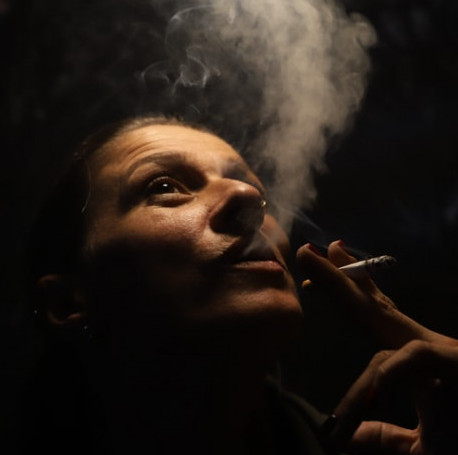 The 60′ (The hippie era) was filled with love-ins and sit-ins and enough LSD to give one the illusion they may be out on a date, even if they were alone in their room banging their head against the wall ‘high as hell.’

Plenty of weed was smoked back then. Getting high every day is an ‘understatement.’

There were even fewer dating rules in the 70s. Singles just hung out at discos, dropping ludes and going home with whom ever.

This continued until the early 80s, as boomers graduated to coke parties and screwing each other in night club restrooms.

And then AIDS hit with a bang! Singles freaked out!! The discos closed down, the drugs calmed down, and now people suddenly were faced with something they’d only seen in movies – DATING! The kind ‘When Harry Met Sally,’ (As in this 1989 movie it also raises the question “Can men & women ever just be friends.”) A nice lunching date would follow after a meeting. Things may move into the next level, starting with holding hands, but only time will tell. Every relationship takes time to grow.

This is how dating should be. Take a ‘move’ out of the ‘Sally & Harry’ playbook. Dating should be relaxed, fun, and friendly. Dating in the new millennium has a different approach. The term “date” itself becomes synonymous with “getting together,” or “joining friends.” By keeping the term “date” less formal, a lot of the anxiety and pressure formerly associated with the dating experience can be eliminated.

No matter what we choose to call the term, dating always will have some anxiety to it. We put a series of articles together based on stories and intimate thoughts of hundreds of single people who told us about their dates. Here’s one: 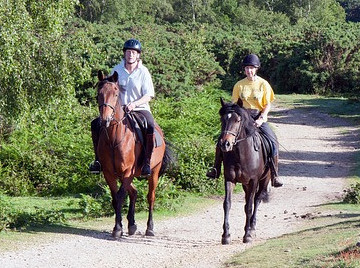 “When Matthew called Natalie for their first date, she wanted to do something neither of them had done before so they could experience something new together.

They decided to go horseback riding Matthew loved it because he ended up staring at her ass the whole time and almost went off the trail twice. She knew what he was up to and milked it for all it was worth.

They both admitted that they had never laughed so much on a first date, and all this fun set the tone for a great dinner afterwards. Any first-date tension had long disappeared and they were both relaxed. They also discovered that they both enjoyed playing practicle jokes, which led to many pranks throughout the meal, from sticking stuff on each other’s plates to Natalie posting a sign reading “First – date, “clap for me on” Matthew’s back.

The ride home was equally fun, with Natalie telling bad jokes all the way home. Although there was no room for serious talk on this night, both were excited to see each other again.”

No matter what we chose to call the term, dating always will have some anxiety attached to it. My staff and I compiled this information based on stories and intimate thoughts of hundreds of single people who told us about their dates.

A Single’s Gateway To The Dating Life

Yes, it’s scary. Yes, it’s hard, yes. It can be depressing. But we show you how to make it less scary and more exciting, how to make it easier and more relaxed, and most of all how to have a good time. 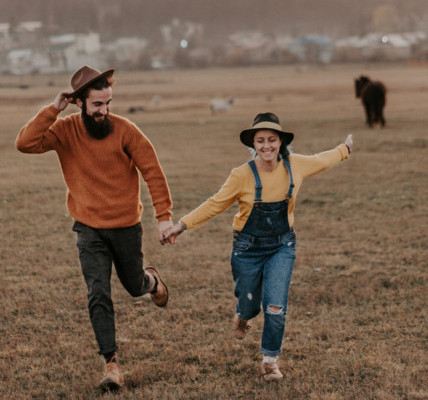 According to one successful dater, “Dates are like streetcars, one comes along every five minutes. You just have to be standing at the corner.”

You may just ask yourself: What is dating? Webster’s dictionary defines dating as”…to go out socially.”

A relationship is defined as “connection, association, or involvement; an emotional or other connection between people.”

The most important thing to remember when you embark on dating is that you shouldn’t confuse the meaning between dating and a relationship. You must know how dating games are played.