How To Handle The Pre-Date Phone Call – 6 Steps Will Show You How It’s Done. 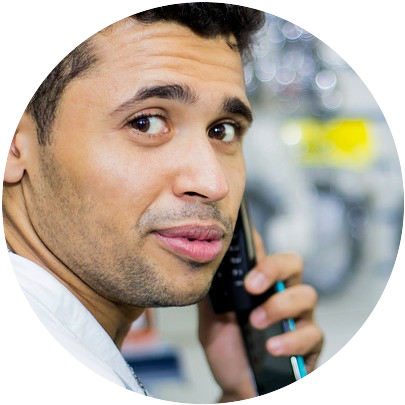 Making that first call can be scary. But someone has to do it! So why not let that someone be you? Don’t play games! How to handle the pre-date phone call is the first step! If you took somebody’s number and said you were going to call them, then do it. Call them!

Do Your Search For Romance Need A Boost? Learn More..

Everyone agrees that playing that game stinks. In addition, don’t wait a week just to show you aren’t desperate. Two to three days is the optimal time frame to wait before calling someone. 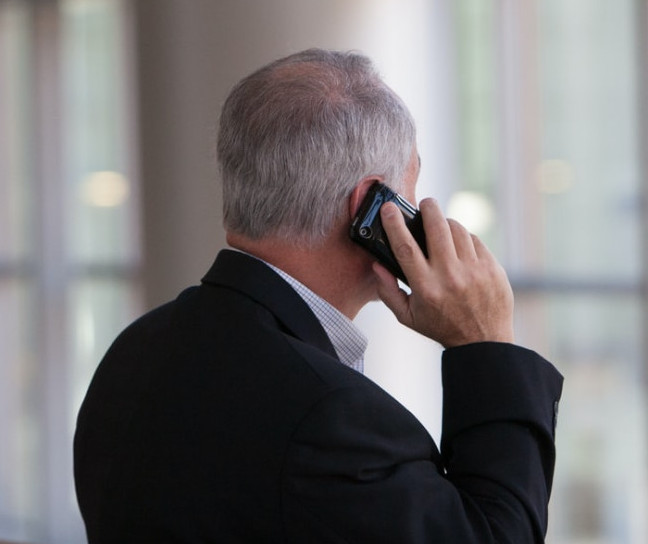 But women really love it when the guy calls the very next day. It’s flattering and shows that he really is interested and is secure enough to not have to play games.

If you’re really not planning on calling that person, don’t take the number just to be nice.

How to handle the pre-date phone call is something you should organize in your mind, before even picking up the cell. You wait to long, your nerves will start to kick in, then you’ll wondering, “if this is the right person for me?”

Not calling is rude and that person deserves honesty, rather than waiting by the phone for a call you know isn’t coming.

Just remember my friend. Getting that person on the phone is only half the battle. Now that you’ve got their ear, what the heck do you do? What do you talk about? Really that’s up to you. (Just relax and don’t fire off a bunch of questions.) But most importantly, don’t keep someone on the phone too long! You don’t have to let them know about you whole life story before the date even starts! (Hell! That’s what the damn date is for!)